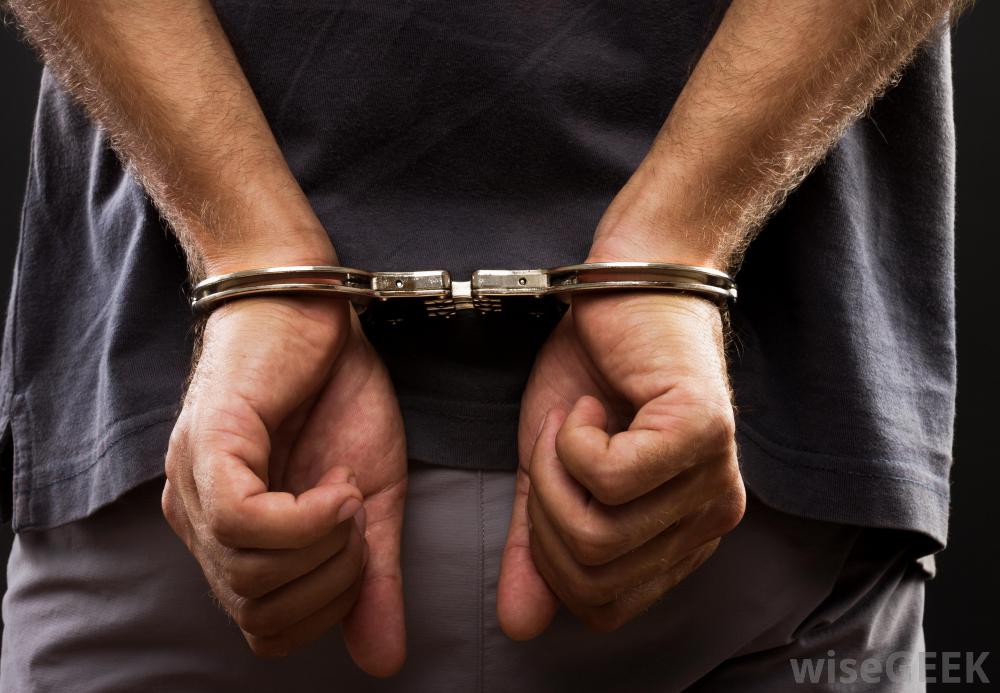 Anyone who is arrested is faced with all the questions about the posting of bail.  How bail works is an often confusing topic. I will try to shed some light on issues concerning bail.

A person is arrested. For some minor misdemeanor offenses, the arresting officer has the discretion to give the person a citation (actually a Promise to Appear in Court). The person is released on his or her own recognizance (an “OR release”) after he/she has given a written to promise in court on a certain date. (Usually, the court date is for three or four weeks after the arrest.)

The one major exception is where the person is arrested for domestic violence (a “DV case”). In all DV cases, especially in LA County, no matter how trivial the injuries might be, and no matter whether the case is going to be filed as a misdemeanor or a felony, as a matter of course, the arrestee is held in custody on a $50,000 bail.  A judge can later reduce that bail—or even order the person released on his or her own recognizance. But until the arrestee either appears before a judge, or he or she posts the $50,000 bail, the person is simply going to remain in jail.

Those are the general rules for misdemeanors. Here is how it works for a felony arrest, or for any misdemeanor arrest for which then arrestee is not released OR (like all DV cases). When the person is booked, bail is set as per a Bail Schedule. The amount of bail is automatically set, before you appear in front of a judge. That allows you to post the bail and get out of jail while you await your court date  (which is typically four or five weeks after you have been released on bail).

The amount of the automatically set bail is an amount that has been set by the county judges in a “Bail Schedule.” The Bail Schedule is simply a bail amount deemed appropriate by the judges for the certain class of crime for which you have been charged.

Obviously, the amount of bail set by the Bail Schedule does not take into account anything about you personally: How old you are; what, if any, criminal record you have; if you are employed and  how long you have been employed; whether you own property in the area; whether you are on probation for some other case; whether you are you married and what other family you have in the area; and what other ties you have to the community. The purpose of bail is to make sure that you come to court. These things that show that you have significant ties to the community are obviously important considerations in determining what amount of bail will ensure that you return to court.

Hence, if you have to remain in jail until you get in front of a judge, your lawyer may well be able to get the amount of your bail reduced when you do actually appear in court based on who you are as an individual.

(You have to appear in front of a judge within 48 hours after being arrested, but weekends and court holidays do not count in calculating the 48 hour period. Also, note that the 48 hour period does not end until the end of the last day included in the 48 hours. For example, you get arrested on Monday at 6:00 in the morning. You have the right to appear in front of a judge before the end of the court day on Wednesday.)

Your lawyer may be able to get a reduced bail amount—or even get you released OR—by asking for a bail hearing in front of the judge. Your lawyer is going to want to bring to court proof of your employment and your employment history. He might want to bring proof that your employer knows about the situation and is standing behind you with your job waiting for you, proof of your work in the community on community issues (remember that your ties to the community are crucial), proof of your involvement with your church or synagogue or other place of worship, and other things that demonstrate that you have ties to the community and that, if released, you are likely to return to court.

He is also going to want to point out to the judge that you have gone to the trouble and expense of retaining a lawyer, especially a lawyer who has a solid reputation with the judges and prosecutors in that court. That will show the judge that you are taking the case seriously and hence you are unlikely to flee if released on a lower bail amount or on an OR release.

And, whenever possible, I like to bring the accused’s family members with us to court. That shows the judge that not only does the accused have solid ties to the community, but that he has strong family ties. It will demonstrate to the judge that the person in front of him is not just some routine case number, but rather that he is an individual with a life, with a family, and that he has family support from people who know him, who believe in him, and who are standing behind him. It just reinforces in the judge’s mind that this is a person who will return to court if released on a lower bail, or hopefully on an OR release.

But, assume that the arrestee has to post bail to be released, either in an amount set by the Bail Schedule or by the judge after a bail hearing. How does bail work?

There are two ways to post bail: either by posting a cash bail or by having a bail bond posted by a bail bondsman. (I work with the best bail bondsman on earth! I will be glad to refer you or your family members to him. Just ask.)

Let’s say the bail that has been set is $50,000. If you or your family have access to $50,000 cash, the entire $50,000 can be posted in cash at the jail and the accused will be released from custody. (He will be given a court date for about four or five weeks down the road.) That $50, 000 is transferred from the jail to the court, which holds the money until your case is concluded. At the end of the case, after you have made all of your court dates, the entire $50,000 will be returned to you by the court: the bail is said to be “exonerated.” You get all of your money back.

But, more often than not, you or your family don’t have access to $50,000 cash. In that case, you need to go through a bail bondsman. The bondsman will post the $50,000 directly with the court for you. But, he is going to charge you a fee (a “premium”) for that service. The bondsman’s fee is typically ten percent of the bail amount, although the fee is negotiable. I have seen bondsmen reduce their fees to seven, six, even five percent.

Assume the bondsman stands firm and requires a ten percent premium. So, you have to pay to the bondsman $5,000 for his fee. He will then post the $50,000 bail with the court. But the $5,000 is his fee for doing so. Unlike when you post a cash bail yourself, when the case is over and you have made all of your court appearances, you do not get your $5,000 back. That was his fee and he earned it when he posted the entire bail amount and got you released.

Three points: First, I have found that most bondmen, and certainly my bondsman, will work with you on making payments for their fee. (Depending on how serious the case is, the bondsman may require that you post collateral to insure the bail bond that they have posted for you. Sometimes, the bail bondsman will simply ask you to give them an undated check to insure the payment of the premium. Again my experience is that this is something that you can negotiate with the bondsman.) The bottom line is that a reputable bail bondsman will be flexible in working with you to arrange for the posting of a bail bond.